Ten Square Hotel Belfast is a Grade 1 listed building in a prime location. This luxury, yet affordable, hotel is walking distance from the shops, local car parks and literally minutes from Belfast City Hall. The Hotel offers fabulously fitted luxury rooms and suites, along with a bar and award winning restaurant.

My stay was simply perfect. I visited with my sister while we were in Belfast to see the one and only Kenny Rodgers at the SSE Arena. The hotel staff were more than attentive to us and there was nothing more they could have done to make our stay comfortable and run as smoothly as possible. They booked taxis, printed our tickets to the show, offered directions and helped with food selections, breakfast menu and much more.

The décor was as lush as you could get with velvet furnishings and an immaculate bathroom. 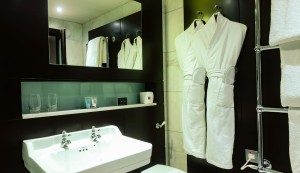 Robes and slippers were provided along with complimentary toiletries which included a razor, shaving cream, tooth brush and tooth paste – these were little extras I had yet to see provided as it is usually simply body wash, shampoo and soap. 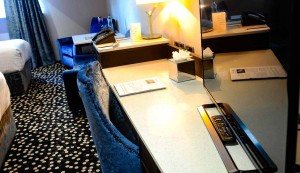 The room itself was quite large for just two of us, with the addition of a desk and flat screen TV, information on the city itself and complimentary papers/magazines. These are the little touches that make a hotel extra special.

After our concert we made our way to the bar suggested by the hotel staff and had a super night listening to a band sing some of the most well known Irish tunes. The taxi ride back to Ten Square took minutes and we even managed to squeeze in another drink at the bar – it would have been rude not to as the atmosphere appeared too good to miss.

The next morning breakfast was served to our table from an extensive menu – and it was served until 10am (thank-fully) so we had a little longer in bed. After our night on the town we opted for the perfect ‘hangover’ cure – bacon sandwiches and these were the best bacon sandwiches on the planet! The bread was slightly toasted and the bacon crispy and so tasty.

I honestly have to say that nothing could be improved upon. We both enjoyed the stay and the opportunity to relax in such beautiful surroundings in a captivating and thriving city.

For further information visit www.tensquare.co.uk  They have Christmas vouchers out now and I have this at the top of my Christmas wish list. 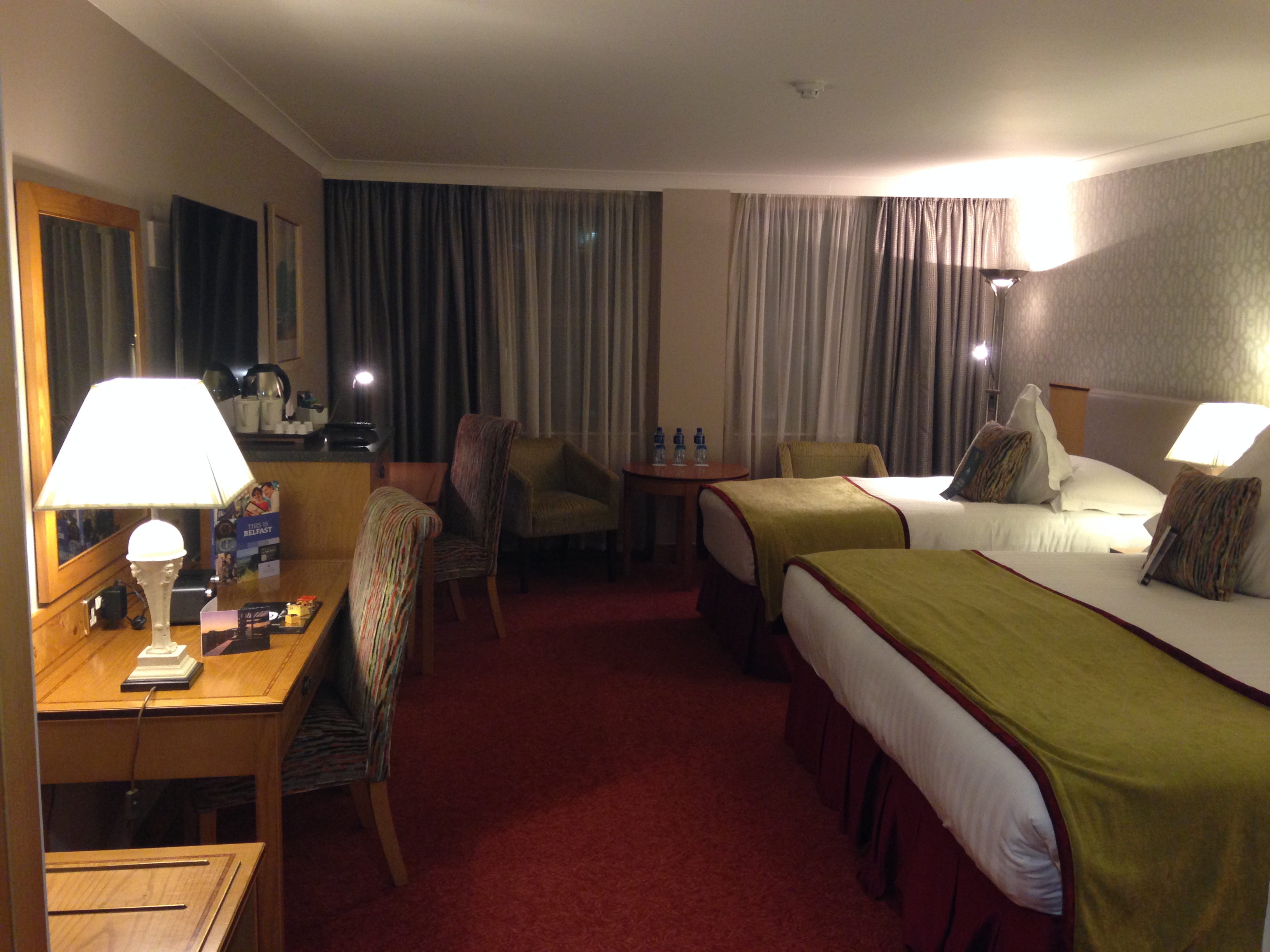 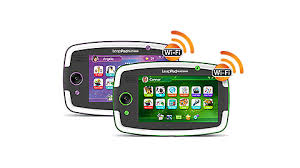 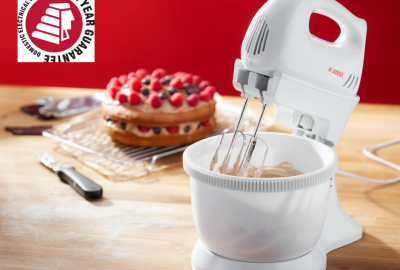 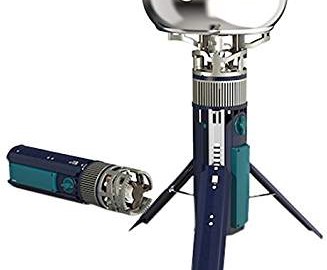 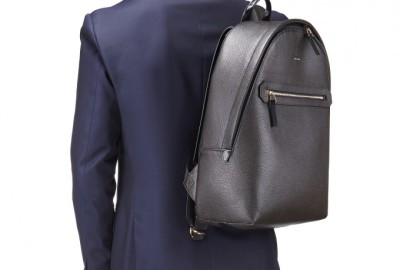 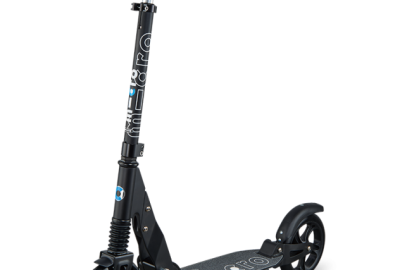 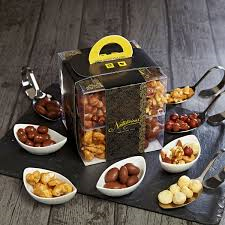